Golf Channel’s first 25 years have included many significant moments, but none more so than these nine. 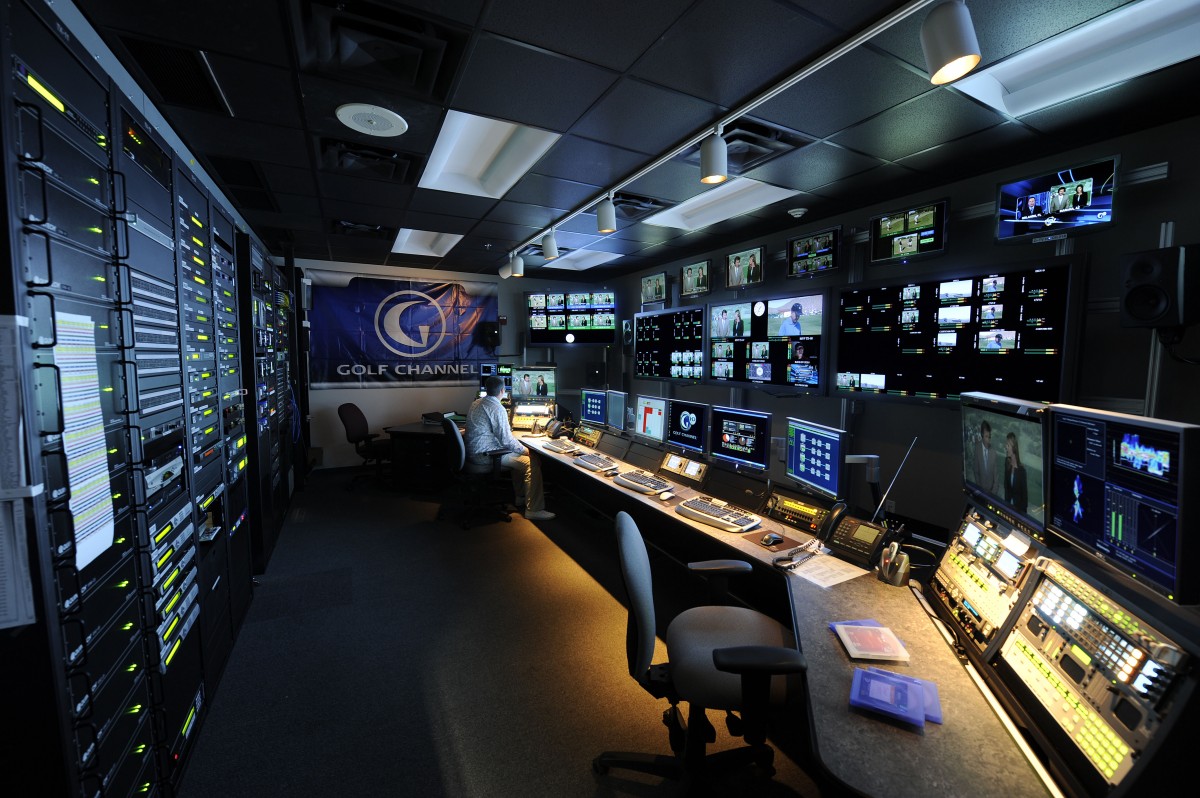 As Golf Channel celebrates its 25th anniversary, here’s a look at nine major moments that stand out or shaped its future.

Jan. 17, 1995 — At the time, Joe Gibbs, a Birmingham entrepreneur, and co-founder Arnold Palmer, had an audacious idea that drew plenty of skepticism. But it would prove to be a stroke of genius and change the way the game is consumed. Its first televised event was the 1995 Dubai Desert Classic.

Dec. 2001 — Kessler’s criticism of Palmer, Golf Channel co-founder and chairman, for his endorsement of the unconforming driver led to the popular talk-show host, who had become the face of Golf Channel, being let go.

Sept. 2003 — This is an underrated moment that opened a lot of eyes to what Golf Channel was capable of doing.

Dec. 2003 — This gave the network deep pockets to pursue PGA Tour rights, which they may not have been able to do otherwise. The merger with NBC Universal in 2011 provided wonderful synergies and access to live “weekend golf” and properties such as the Presidents Cup and Ryder Cup.

Jan. 2006 — This unprecedented, 15-year rights deal beginning in 2007 took GC next level and turned out to be a sweetheart deal for the network.

April 2008 — For better or worse, GolfNow changed the way golfers book tee times while offering courses a more advanced suite of products to run their business for little to no cost. Given that GolfNow has evolved into Golf Channel’s cash cow, this deal proved to be critical for future financial success.

Feb. 2011 — No one has been a bigger cheerleader for the network both in the public eye and privately in board rooms. Despite losing the USGA bid under his watch, he has guided GC to new heights and made GolfNow a focal point and more successful that anyone could have dreamed.

April 2014 – On Sunday prior to the Masters, Golf Channel shows the inaugural Drive, Chip & Putt Championship National Finals live from Augusta National Golf Club. Any time you have rights to broadcast an event at Augusta National, it is a big deal.

July 2016 — All that seemingly had eluded Golf Channel was a major. But that ended when it acquired early-round coverage of The Open from Royal Troon. What once seemed like a pipe dream became reality.