This isn’t the first time the South African legend has been forced to publicly deal with a dispute with his family. 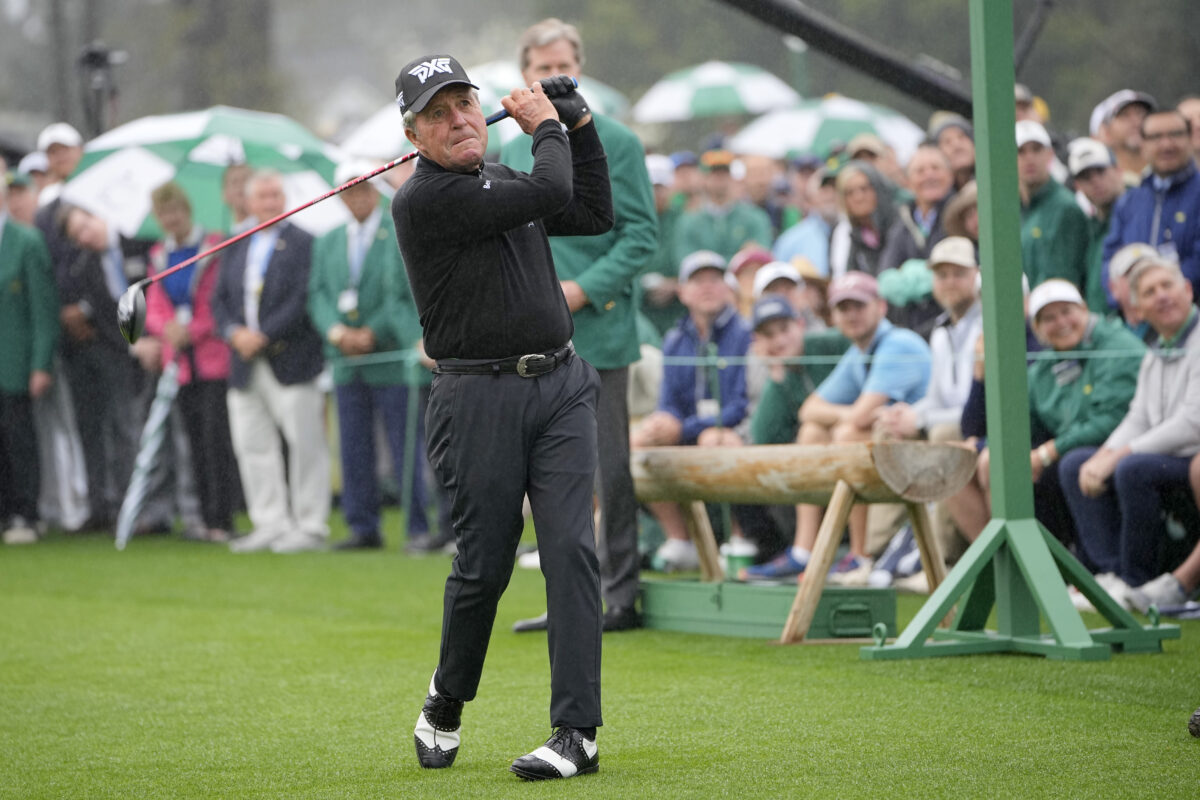 If you thought you were going to be able to get your hands on some Gary Player collectibles via an auction, guess again.

On Monday the nine-time major champion released a statement saying he has “taken action” against his son and former manager, Marc Player, after several trophies and other memorabilia were put up for auction.

“I would like to draw the public’s attention to the fact that several trophies and other pieces of memorabilia that form part of my legacy have been put up for auction by my son and ex-manager, Marc. These items belong to me and I have taken action to recover them. I have placed no items for sale – whether by auction or otherwise,” the statement read via Player’s Twitter account.

Golf fans will know that this is far from the first time the South African legend has been forced to publicly deal with problems with his family.

Back in 2020, the Hall of Famer was awarded $5 million as well as the rights to his name and likeness as part of a settlement with Marc, who operated the Gary Player Group.

Wayne Player, who missed the cut in each of his 18 PGA Tour appearances from 1979-1986, hijacked the first-tee ceremony at the Masters in 2021 by holding up a sleeve of golf balls as a marketing ploy while Augusta National honored the legendary Lee Elder. That also wasn’t Wayne’s first fiasco at Augusta. He was arrested and spent five days in jail on a fraud charge stemming from the week of the 2018 Masters after being charged with deposit account fraud/bad checks greater than $499.