How many of these teams will still be ranked in November? 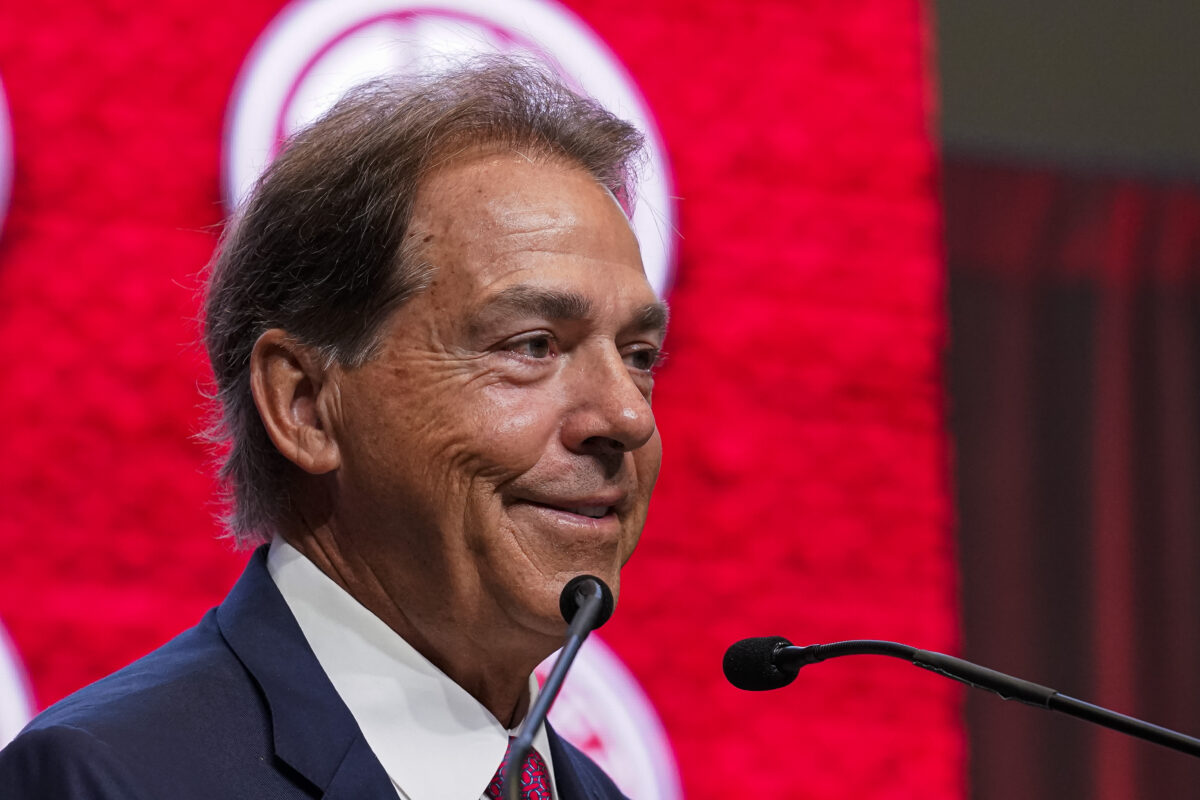 Preseason college football rankings and odds don’t often mean a whole lot by the time November rolls around, and we’re not going to pretend otherwise. Outside of the top-5 teams — and really, maybe just the top-3 ones — so much can change for them in just the first week of the season.

Still, it’s always fun and interesting to see where teams landed in the 2022 preseason USA TODAY Sports AFCA Coaches Poll, which was released Monday. Alabama is comfortably at No. 1 — and that should not come as a surprise to most — while Ohio State and Georgia rounded out the top-3 teams.

Wondering how this poll works? The USA TODAY Sports AFCA Board of Coaches consists of 66 FBS head coaches, and each one submits their top-25 teams through a points system with a first-place vote for 25 points, a second-place vote for 24 points, and so on.

Some interesting notes about the poll, per USA TODAY Sports: Teams like Iowa and Tennessee didn’t make the cut but received enough votes to put them in the top 25 in previous seasons; there are very high or very low expectations for Lincoln Riley in his first season at USC, which received a couple No. 4 votes while being left off some people’s ballots altogether; and Texas received one single first-place vote, which LOL.

Outside of Alabama and Texas, the only other teams with first-place votes were Ohio State and Georgia.

But jokes and unreliability aside, here’s a look at the top-25 teams in the 2022 preseason USA TODAY Sports AFCA Coaches Poll.