Two former Washington players were in action in Saturday’s playoff game between the Raiders and Bengals. How’d they do? 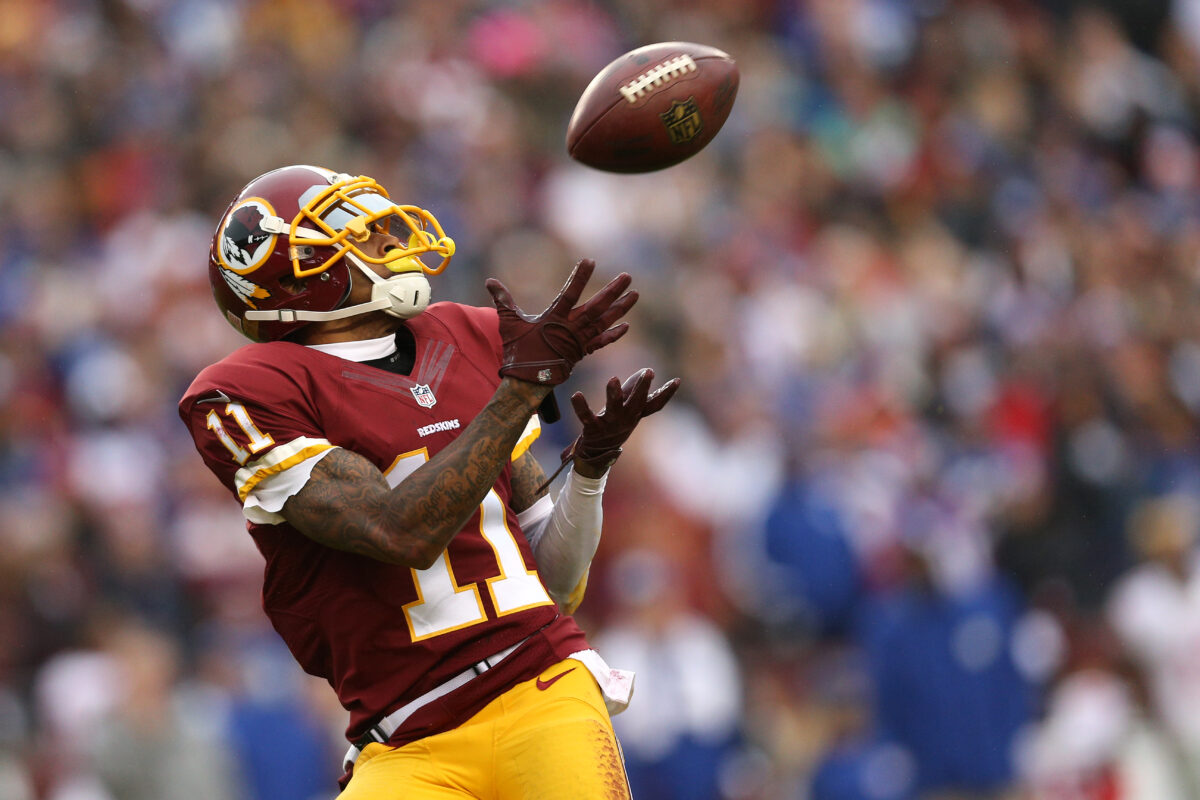 Former Washington running back Semaje Perine and former wide receiver DeSean Jackson both saw action in the NFL playoff game in Cincinnati between the visiting Las Vegas Raiders and the home team Bengals.

In the fourth quarter, Bengals running back Joe Mixon appeared to turn an ankle, grimaced in pain, looked to the sideline, then proceeded to take himself out of the game.

Perine entered the game with the Bengals leading 23-16. Perine then got an early carry for two yards, and cameras displayed Mixon getting his ankle re-taped over on the sidelines. Mixon indeed returned, and Perine would be limited to the single carry.

DeSean Jackson made a big play for the Raiders Saturday. The Raiders were trailing 26-16 in the final quarter on their own 44-yard line facing a fourth & 5 with 4:27 remaining.

QB Derek Carr from the shotgun formation took the snap and appeared to have looked for Jackson and no other receiver on the play. Carr found and connected with Jackson on a crossing route over the middle for a huge 26-yard gain to the Bengals’ 30-yard line.

On the previous Raiders’ possession, Carr found Jackson for a 35-yard gain; however, a holding penalty against Alex Leatherwood negated the huge Jackson gain for a first down into Cincinnati territory.

A holding penalty by Alex Leatherwood takes away a big play to DeSean Jackson #RaiderNation pic.twitter.com/Q78Ya4FhhN

Jackson also found himself in the news twice this week at the close of Week 18 of the regular season. When Washington back Antonio Gibson and receiver Terry McLaurin both went over the 1000-yard mark for the season, they became the first Washington duo to do so since the 2014 duo of Jackson and Alfred Morris.

Finally, in Saturday’s playoff loss at Cincinnati, Jackson also dropped a deep Derek Carr pass in the first half for the Raiders.

Perine was a fourth-round draft choice by Washington in 2017 and spent two seasons with the WFT. Washington signed Jackson as a free agent in 2014, and he spent three seasons in D.C. In two of those three seasons, he went over 1,000 yards receiving.