Oklahoma’s defensive front is the Sooners’ only shot of stopping the Texas offense. 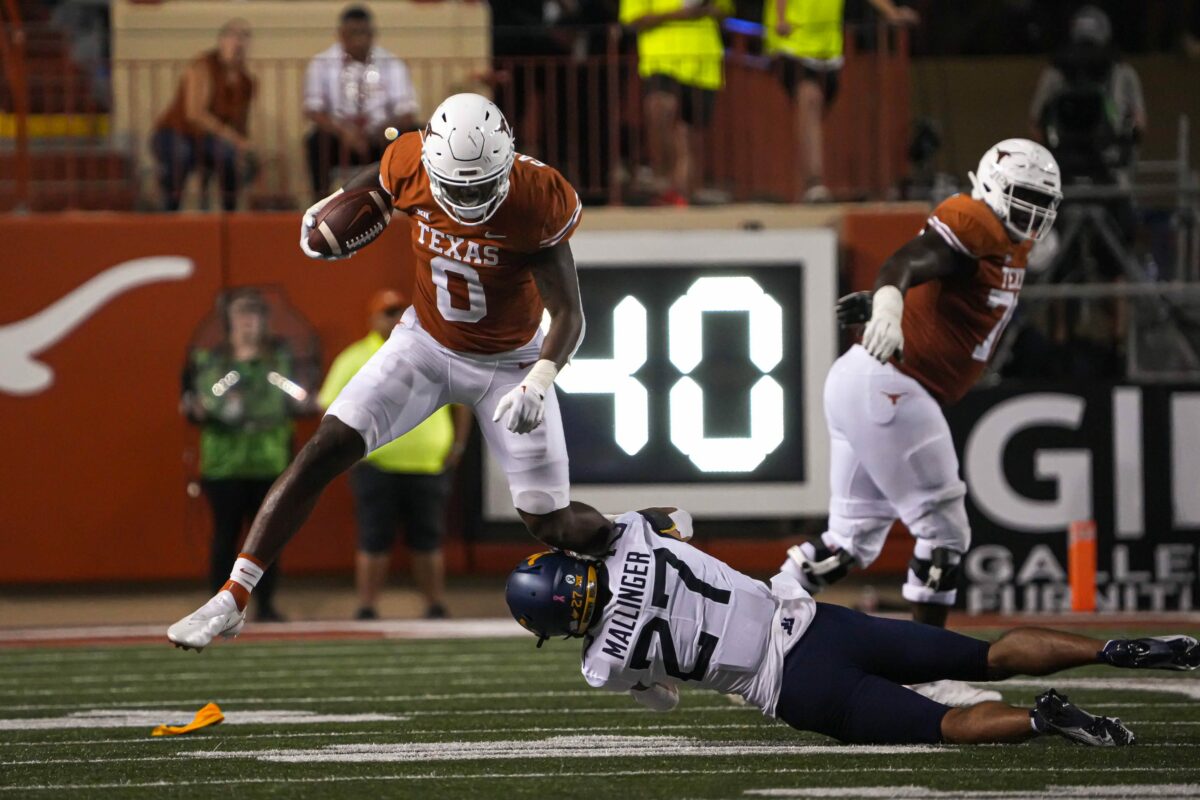 Oklahoma might face its biggest challenge on Saturday. At least that’s what two former Sooners players are indicating.

You may remember Teddy Lehman from the infamous 2001 Red River Shootout. In the game, Lehman intercepted Chris Simms near the goal line to seal an Oklahoma victory.

Lehman shared an insightful scouting report for the matchup with the Longhorns on Saturday. Among his observations, he noted Texas’ personnel versatility. Additionally he shared Texas seemingly always uses pre-snap motion with a purpose. The former linebacker warned that Oklahoma has to be ready for trickery every time Texas sends motion.

Gabe Ikard called Bijan Robinson, Xavier Worthy and Ja’Tavion Sanders the best players Oklahoma has faced at their respective positions (14:27). He concluded that for Oklahoma to win Saturday it will need to overpower the Texas offensive line.

Saturday will reveal Oklahoma’s plan of attack, but shutting down the Texas offense will not be easy. Even so, it is the Sooners’ best chance of making this game close.