What is the best strategy for selecting a quarterback? 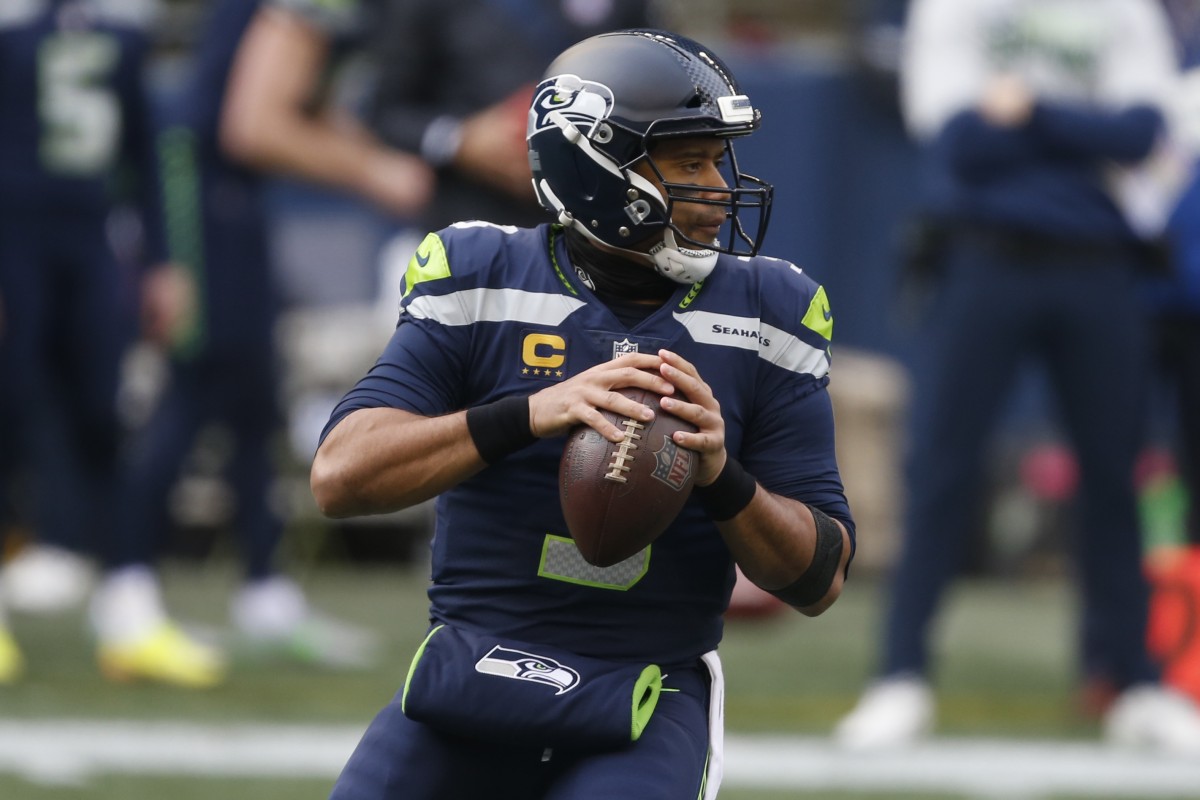 It’s not a question. It is a directive.

There are many ways to address the selection of your first quarterback in a fantasy football draft, but there also is the best way to do it.

And that is waiting on the position.

Time after time, inexperienced players draft a quarterback too early, or they draft two stud quarterbacks. These inexcusable errors at least make sense … the name value is what jumps out at people. It’s a quarterback-driven league, and most casual gamers recognize the top passers over lesser known running backs and receivers.

This is not to say it is impossible to win drafting an early-round quarterback. It definitely is doable, but that pick, along with all of the other core positional choices in the first half of the draft need to be on the mark. That rarely happens for a novice player.

Looking back at the last five years, the table below illustrates how the first five drafted quarterbacks, in terms of ADP, fared in relation to their fantasy ranking at that season’s end.

The “fantasy ranking” columns represent where in the order the player finished and is then correlated to his respective draft placement. For example, the first quarterback chosen each of the past five seasons has not finished as QB1. Or QB2. Not even QB3. Twice as many finished as fantasy backups as they did even being within in the top six quarterbacks.

The results were substantially better for the second quarterback chosen, but the third player picked barely qualified as as starting fantasy passer.

The median finish for the first chosen QB was 10th, whereas the fifth quarterback drafted finished as the median QB2. Each one of the five were better than QB10. Among the 60 quarterbacks selected in the top 12 over the past five seasons, 38 percent finished the year as backups in fantasy points generated. That said, 35 percent ended up as solid QB1s, finishing in the top six at the position.

Those final two points tell an interesting tale. Quarterbacks drafted inside of the top six players at the position per ADP more frequently finished as starters, showing gamers tend to get the names right, but not necessarily in the correct order. Twenty-three percent of those picks fell within the tier of QB10-12 in actual results. But a drafter is 1.5 times more likely to pick a top-three QB in ADP and get a QB10 or worse than a QB9 or better.

The takeaway from the final bullet should be waiting gives nearly a coin flip odds that the player will finish in the top nine at his position. Granted, the same 47 percent were backups, but this should be a lesson in perceived vs. relative value. Waiting longer offers a better chance to pick up value elsewhere and mitigate inflated risk of blowing it in the early rounds.

Furthermore, any quarterback drafted between the QB10-12 slots often is chosen with greatly depreciated expectations of being a plug-n-play starter. If a QB is chosen as the QB10 and finishes QB15, big whoop … this is far less punitive than choosing a player at QB2 and getting a QB7. We’re talking some 70 picks elapsed in between, whereas only 29 picks separate 10 and 15, on average.

Looking at it from a different perspective, what is the “return on investment” (ROI) for early-, mid-, and late-round quarterbacks?

This data from the same time period shows the top four quarterbacks by ADP actually returned negatively on investment. Only three of the top 12 quarterbacks per ADP even turned a fantasy profit. Between QB13-21 selected, seven of the nine paid dividends. In a nutshell, the majority of quarterbacks drafted after Round 8 lived up to and/or exceeded expectations. Only 12.5 percent of QBs chosen before that exceeded their perceived value.

Now this isn’t a perfect way of evaluating the situation, because injuries cannot be predicted. It is a sound baseline to depict that early-round quarterbacks generate a greater loss on profit potential. Again, none of this is saying you cannot win your league with an top-three quarterback, but it does mean your other picks must be more accurate.

To be fair, the bar is lower for anyone drafted as a perceived backup, and the trends show the later the player is chosen, the less likely they are to return QB1 results. There’s a middle ground to be understood. If the QB13 gains an average of six spots in actual results, he is a QB7 — nice win for fantasy value. If he’s a QB3 and finishes as a QB10, while he is indeed a top-10 fantasy quarterback, gamers need to recognize the loss they experience in profit from other positions between those 60 average draft spots in between those specific placements. Sensing a theme?

This format radically changes the valuation of the position. A good rule of thumb is taking your first quarterback target in the two rounds and then coming back for a second in the next four rounds.

Presuming the league is a 12-teamer, you have 24 quarterbacks being used each week. It’s improbable to find 24 NFL starting quarterbacks worthy of a typical fantasy play on a given week, so there’s often “plug your nose” decisions to be made if you indeed wait it out to the latter stages before securing your No. 2 and 3 passers.

Which quarterbacks should meet or exceed their draft placement in 2021?

The players highlighted in green stand the best chance of substantially exceeding their draft placement. One can argue until the end of time over which players in what order and why, so understand this is an exercise in identifying profit potential and not a rule. It’s not saying QB26 Derek Carr will outplay QB2 Josh Allen. It’s saying Josh Allen has to outplay all other QBs not named Patrick Mahomes to live up to the investment. It is more likely Carr plays like, oh, say, QB16 (spot starter) than QB26 (likely remains on waivers all year) is all.

Join The Huddle today to get award-winning fantasy football insight

The most important take away from this year’s review of ADP vs. projected results is that fantasy footballers must realize the drop-off in statistical returns is so small. The difference typically is the elite fantasy players post more huge games, while the low-end starters often plod along with serviceable but unsexy results.

Look at it like this … the average loss in fantasy points per game from QB1-3 to QB4-6 last year was 1.1 points per game. From QB4-6 to QB7-9 was 2.2 point per contest, and following that trend downward is an average loss of only 1.7 points from the last grouping of starting QBs to the previous tier. From QB1-3 to QB10-12 is only 3.9 fantasy points, on average. Odds are you’ll be able to make that up, especially in PPR leagues, at running back, receiver and tight end by waiting on quarterback.