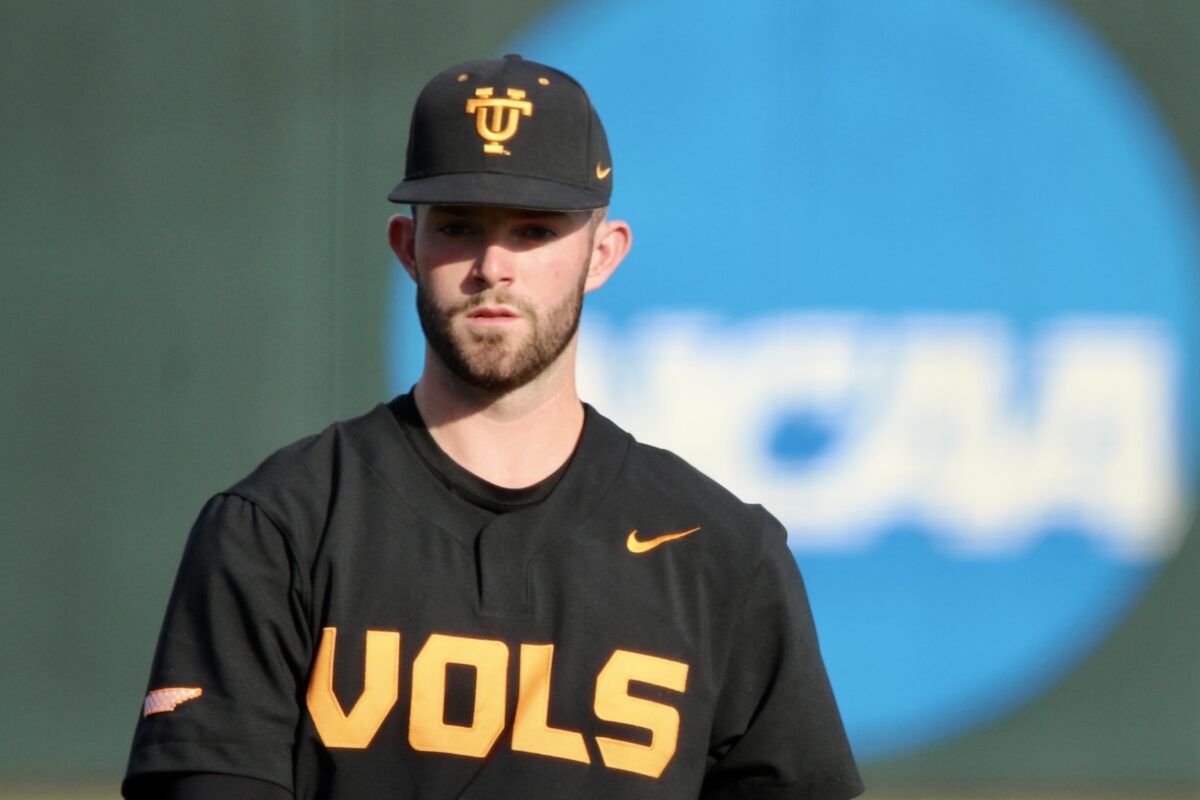 Ethan Payne has concluded his Appalachian League season with the Johnson City Doughboys.

Payne, a rising senior for the Vols, went 2-for-3, recording one double, one walk, three runs and one RBI in Johnson City’s 14-0 victory against the Bristol State Liners.

The regular season finale ended in the top of the fifth inning due to rain.

Payne started at third base for the Doughboys against Bristol.

As a junior at Tennessee in 2022, Payne recorded a .286 batting average, totaling four hits, two doubles, one home run and three RBIs He appeared in 18 games.