Seattle Seahawks linebacker Cody Barton now sees the pieces of the puzzle fitting together for the new-look defense under DC Clint Hurtt. 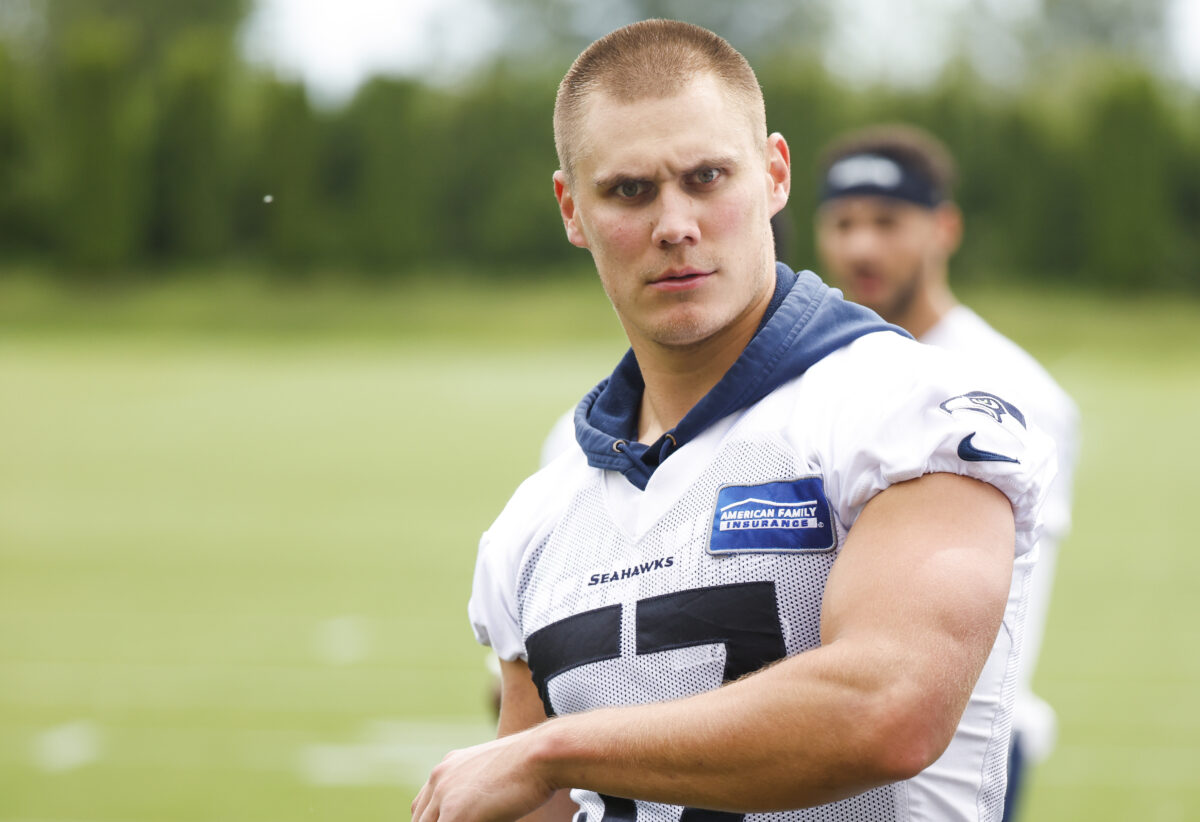 The Seattle Seahawks wrapped up their mock game over the weekend and all eyes are now looking ahead to the first game of the preseason. Inching closer to the real deal, linebacker Cody Barton was asked about the changes he’s seen in the defense under new defensive coordinator, Clint Hurtt.

“I would say the difference is, and I can speak just for the defensive side, obviously, feel wise, there’s an energy about this team,” Barton told reporters after Sunday’s walkthrough. “I’m sure you guys have heard it already. The energy throughout the team, and especially on defense, is just different. Guys are excited, guys are hungry, and we just want to compete, and go out there and just prove ourselves.”

Barton is now entering his fourth season in the league, originally selected by the Seahawks in the 2019 NFL draft out of Utah. He is also embracing a much larger role on the field, having grown from mostly special teams to a starting spot with the linebackers. He sees the overall changes in the team as well.

The Seahawks return to the practice field on Tuesday to begin to prepare to face the Steelers on Saturday, Aug. 13.