Who are the best players in the ACC going into the 2022 college football season? They’re highlighted in the CFN 2022 Preseason All-ACC team and top 30 players. 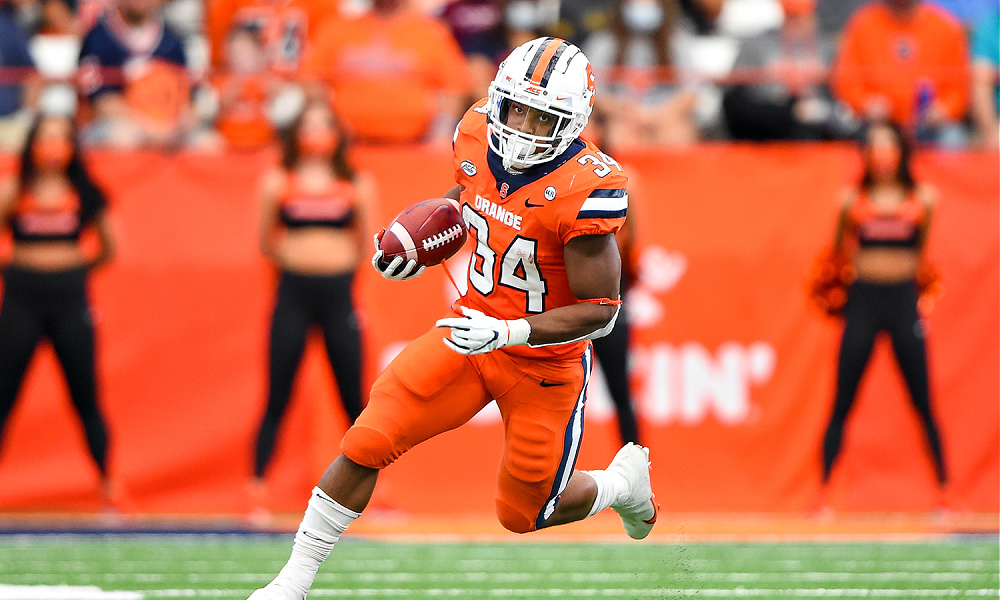 Who are the best players in the ACC going into the 2022 college football season? They’re highlighted in the CFN 2022 Preseason All-ACC team and top 30 players.

Go ahead and name any one of about six or so ACC quarterbacks that might be the star of the league, and you probably won’t be wrong. Or, there’s a chance one of the others in the deep lot will rise up and be the best of the bunch. Meanwhile …

Sean Tucker might be the best running back in college football.

Everyone knows what’s coming with 34, and he still able to produce, running for almost 1,500 yards last year with 20 touchdowns with two receiving scores. He’s not all that big, but he’s tough, shifty, and really, really fast.

So yeah, the air attacks will take center stage in the conference, but Tucker should be the best of the offensive bunch.

Bresee has only been able to make 36 tackles with 5.5 sacks and 9.5 tackles for loss in his two seasons, but that’s partly because he suffered a torn ACL early last year to go along with a shoulder issue.

When he’s right – and he’s expected to be ready to go – the 6-5, 300-pounder has the talent to be the best overall player in the country and possible No. 1 overall pick with too much athleticism, skill, and quickness to go along with his size.

*Sam Hartman out indefinitely with a non-football related condition