Brandon Council is very confident in what he and his teammates can do against Georgia this Saturday. 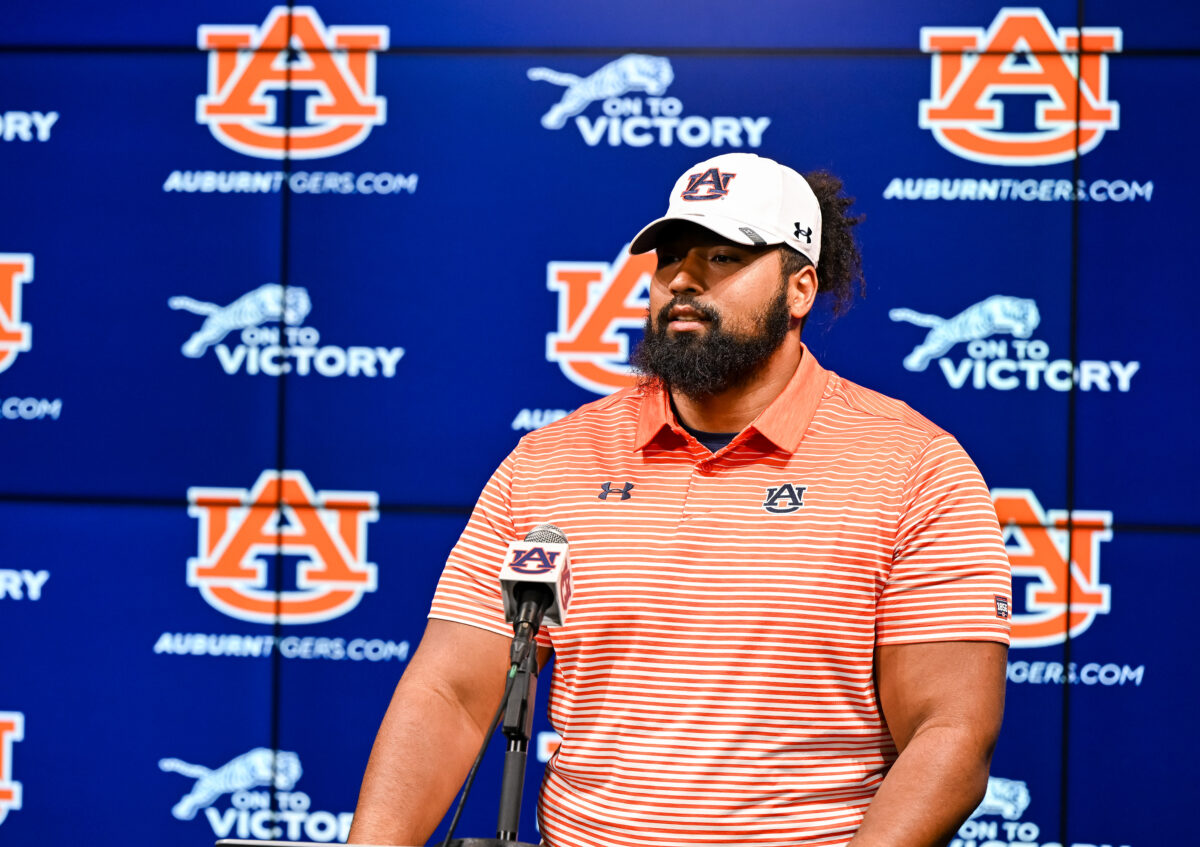 Auburn is facing its toughest test of the season this Saturday but center [autotag]Brandon Council[/autotag] is full of confidence ahead of the Tiger’s matchup with the Georgia Bulldogs.

Council made his first start at center last week when Auburn reshuffled its offensive line for their matchup with the LSU Tigers and while he respects their third-down packages, he believes Auburn can have success against the Georgia defensive line.

That may be tough to accomplish, the Bulldogs are allowing 89.20 rushing yards per game and 3.46 yards per carry. They have also done a great job shutting down Auburn’s rushing attack recently.

Auburn has not won in Athens since 2005 and in their last five trips to Samford Stadium have scored 37 total points and have not scored more than 10 points in a game. They are averaging 93.8 rushing yards and 3.4 yards per carry in those five games.

One advantage for Auburn is that Georgia defensive tackle Jalen Cart will be unavailable for the game.

“The guys that do come out, I don’t think they trust them,” Council said. “If we keep them out of third down where they can’t bring packages and have to keep their main guys on the field, we’re just going to run the ball on them all day because they’re going to get tired.”

Auburn is fresh off a 21-17 loss to LSU and while they had their best game through the air on offense, Auburn once again struggled to run the ball. They managed just 101 yards and 3.3 yards per carry, however, Council thought they can build on the performance.

“I think we did great, and the last game could speak for itself, as you could see the push and the line actually playing past the line of scrimmage instead of being pushed back,” Council said. “That was just a big piece. It also goes back to the communication and everybody knowing what they’re doing on the line, so you don’t have to overcome anything. You can just fire straight off the ball.”

“It’s very important,” Council side of this week’s game. “We have the chance to go out there and do something that hasn’t been done in a long time, that’s beat Georgia at Georgia. I believe the last time was in 2005. That would be a big thing. Our goal is to go in there like a SWAT team, in and out and quiet the noise and beat their behinds and get out.”