College Football Playoff: 25 winningest teams to not make the tournament 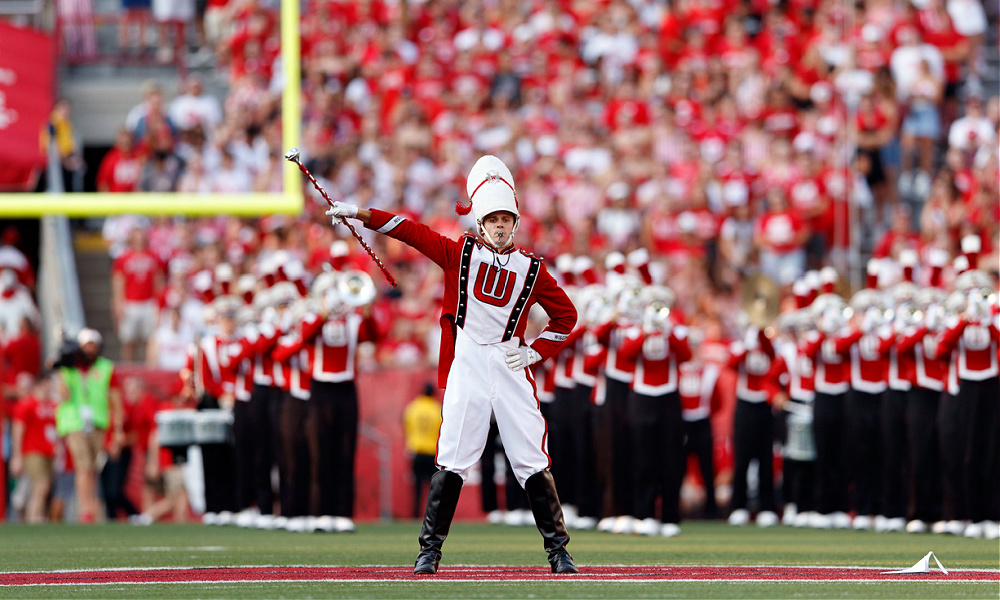 College Football Playoff: Top 5 Programs To Not Make the CFP

Bottom Line: Could Brady Hoke keep the production going after a great run by Rocky Long? Absolutely – the Aztecs almost certainly would’ve won the Mountain West Championship had they not been hammered by COVID just before the title game. They won’t go unbeaten with a Mountain West championship this year, but they can make a push for a New Year’s Six bowl appearance.
SDSU Preview | Top 10 Players | Schedule

Bottom Line: The 2021 Cowboys were six inches away from beating Baylor in the Big 12 Championship to go 12-1 with a great case to make the College Football Playoff over Cincinnati. Even so, it was another strong season under Mike Gundy, and there’s no reason to set the goal lower than winning the conference title game this time around to finally get in.
OSU Preview | Top 10 Players | Schedule Analysis

Bottom Line: The best Power Five program in the College Football Playoff era to not make the tournament might not have team in place to finally get that rock up the mountain – it has to go to Ohio State, Michigan State, and Iowa – but it will keep staying in range.

It would’ve made the CFP in 2017 had it scored a touchdown on the late drive in the Big Ten Championship loss to Ohio State, and that was as close as it’s been. It made it to four conference title games in the last eight years but didn’t win any of them. 76 wins – that’s with a seven-game 2020 season – is impressive no matter what.
UW Preview | Top 10 Players | Schedule Analysis

Bottom Line: Win, keep winning, and win some more. Boise State has been a victory machine since 1999, and it’s not stopping now. The team is good enough to potentially win the Mountain West title, but there aren’t enough big opponents on the slate – at Oregon State is the lone Power Five game – to get any real respect from the College Football Playoff committee. Even so, the program overdue to be back in the New Year’s Six bowl spotlight again after being the first from the Group of Five to do it in the playoff era.
Boise State Preview | Top 10 Players | Schedule

Bottom Line: Could Appalachian State really make the jump from the FCS to the big-time world of the FBS in 2014? Uh, yeah.

80 wins in eight seasons, seven bowl games – and it would’ve been eight if the program was eligible in its first year in the FBS – two Sun Belt titles, and one other championship appearance. This is a power program that’s about to get a bigger profile in the improved and expanded Sun Belt.

Nah, it won’t make the College Football Playoff no matter what thanks to a mediocre schedule, but if it went unbeaten with wins over North Carolina and Texas A&M on the way to an unbeaten year, it would be the heartstrings CFP call from the media. Don’t put anything past ASU after what it’s done so far.
App State Preview | Top 10 Players | Schedule